Below are some of the work done by the band of creatives within our network. 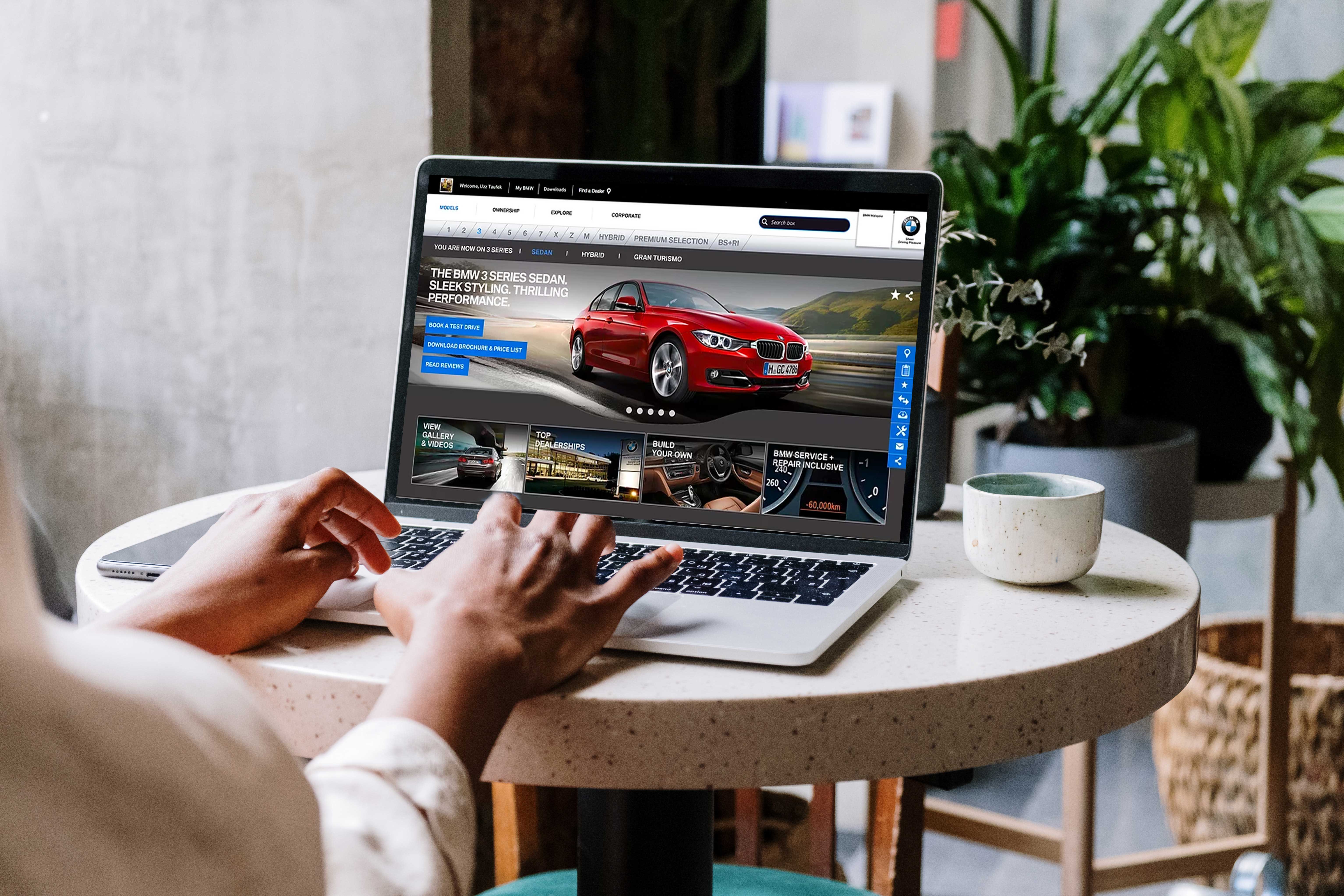 BMW | WEB + MOBILE SITE
UI / UX | INFORMATIONARCHITECTURE |
SEO | CONTENT MARKETING | CRM
THE INSIGHT
‍Due to its premium offerings, the brand is fortunate in the loyalty department.
Fans are constantly eager to find out what is new when it comes to the brand.


‍THE CHALLENGE
‍The site was struggling to remain relevant, and from its outdated UX, UI and the multitude
of navigational layers, visitors were bombarded with irrelevant information.
As a result of bad experience, bookings for test drives were at an all-time low.
‍

THE OUTCOME
‍Working closely with Sitecore, we first ran through analytics using the data provided
by the client to see how visitors interacted with their website and mobile site.
From there, we recreated the site's information architecture, experience and interface.
Each touch point was created and placed based on user's interaction data.
Content with the most traction were prioritised within the architecture to make the
user experience more seamless and personalised. The site also became more socially friendly,
by allowing users to share any content within the site to social platforms. From our trial run,
we were able to demonstrate the ease of making a booking for a test drive,
as well as showcasing which dealership was the best and nearest to the user. 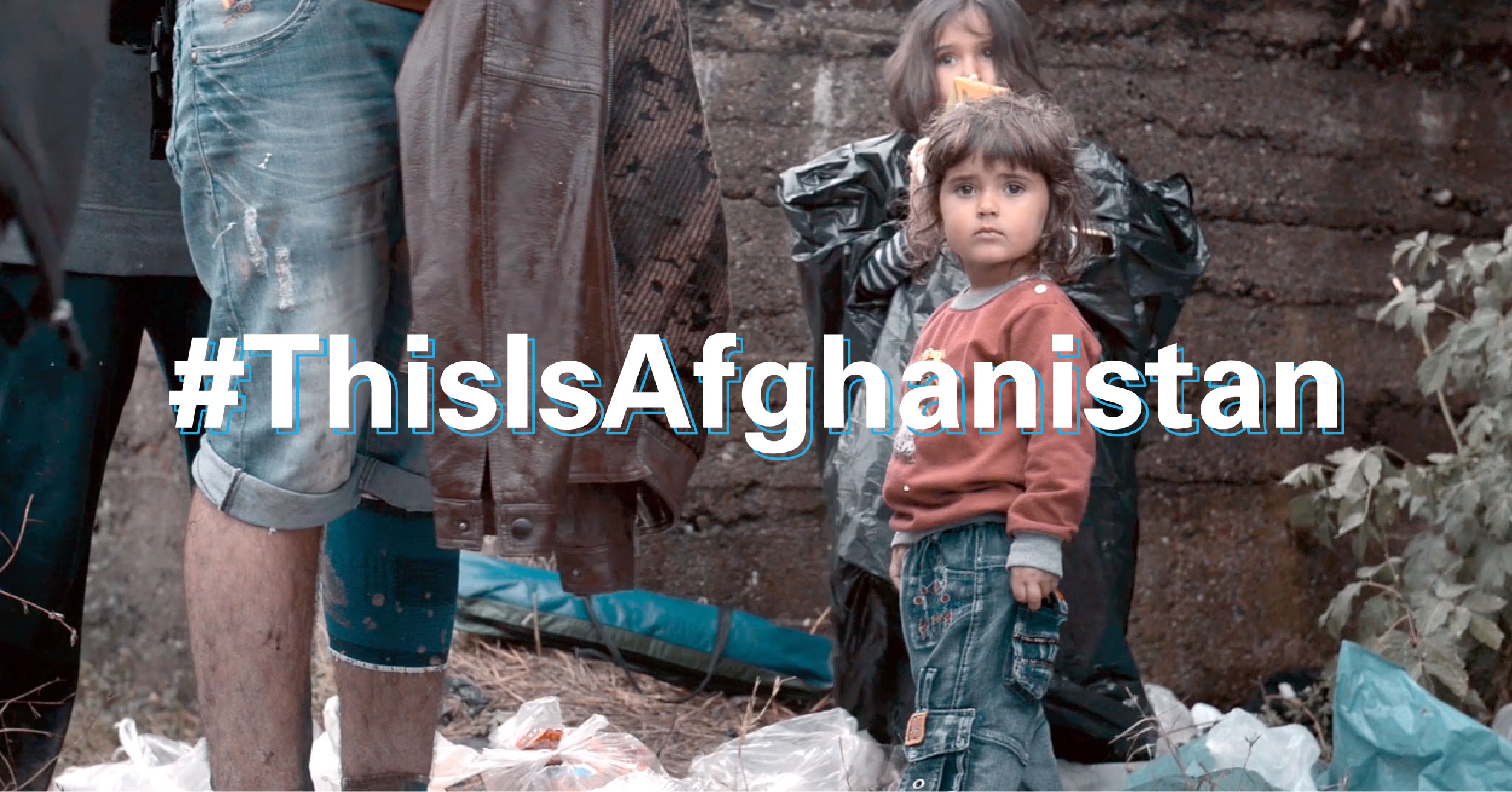 UNICEF | SOCIAL MEDIA
SOCIAL MEDIA | CONTENT STRATEGY |
THE CHALLENGE
‍Afghanistan children face endless
streams of issues that prevent their
healthy growth. These challenges are not widely known globally, as they are uniquely cultural, geological and conditional
to the landscape of Afghanistan.
The country also suffers from an unfavourable media spotlight
thanks to years of civil war, making
the plights of children even harder.

‍THE INSIGHT
‍The site was struggling to remain
relevant, and from its outdated UX, UI
and the multitude of navigational layers, visitors were bombarded with irrelevant information. As a result of bad experience, bookings for test drives were
at an all-time low.
‍

THE OUTCOME
We came up with #ThisIsAfghanistan, a social media campaign to reframe what was previously believed about the country.
By putting facts supplied by the on-ground UNICEF officers on the forefront,
we were able to paint a different picture of the country and highlight efforts that have been made to change
the future of its children. All ads and social media posts made were driven back to UNICEF’s website
so that users can sign up and donate to the cause. 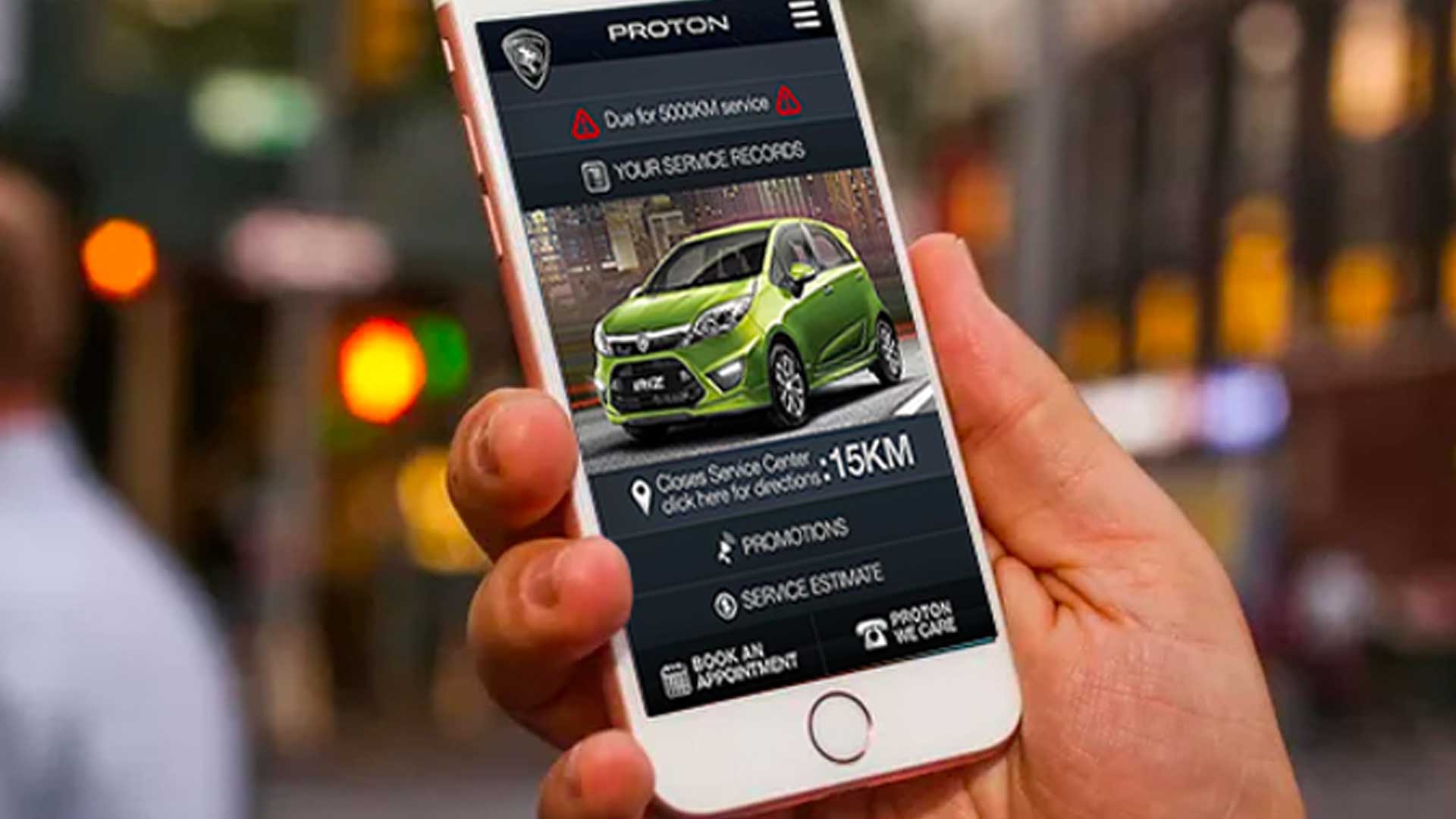 PROTON | MOBILE APP
UI / UX | STRATEGY | CUSTOMER EXPERIENCE | DESIGN THINKING
THE CHALLENGE
The client envisioned a customer experience that is seamless and time-effective.
They implemented a 80-min service process as means to amp up their efficiency and productivity.
Our other challenge was to go against the archaic system between the customer service and
workshop departments. Bookings were still done manually, alongside service quotes and diagnostics.

‍
THE OUTCOME
We created a prototype simulation and shared with 20 customers to see how the app would
fare in the real world. Due to NDA, we were not able to share our findings and results but most
were quite pleased at the level of transparency within the app.
‍
With service appointment made easy, they were able to see timing slots that were best suited for them.
The customers also liked the fact that now they could check how much parts would cost and a more thorough
breakdown for all the services done to the car. Having their car records at hand also was a hit to some users.
Being able to keep track of services done was especially helpful for some, especially with the women folk.

They felt that it was quite daunting to answer questions about the history of repairs and services done to the car.
Having it with them at all times makes it easier for them to refer to in the future. With all the positive feedbacks
we received, we did a minor iteration and presented it to the client. They were quite happy and
appreciated our efforts to help them improve their efficiency. 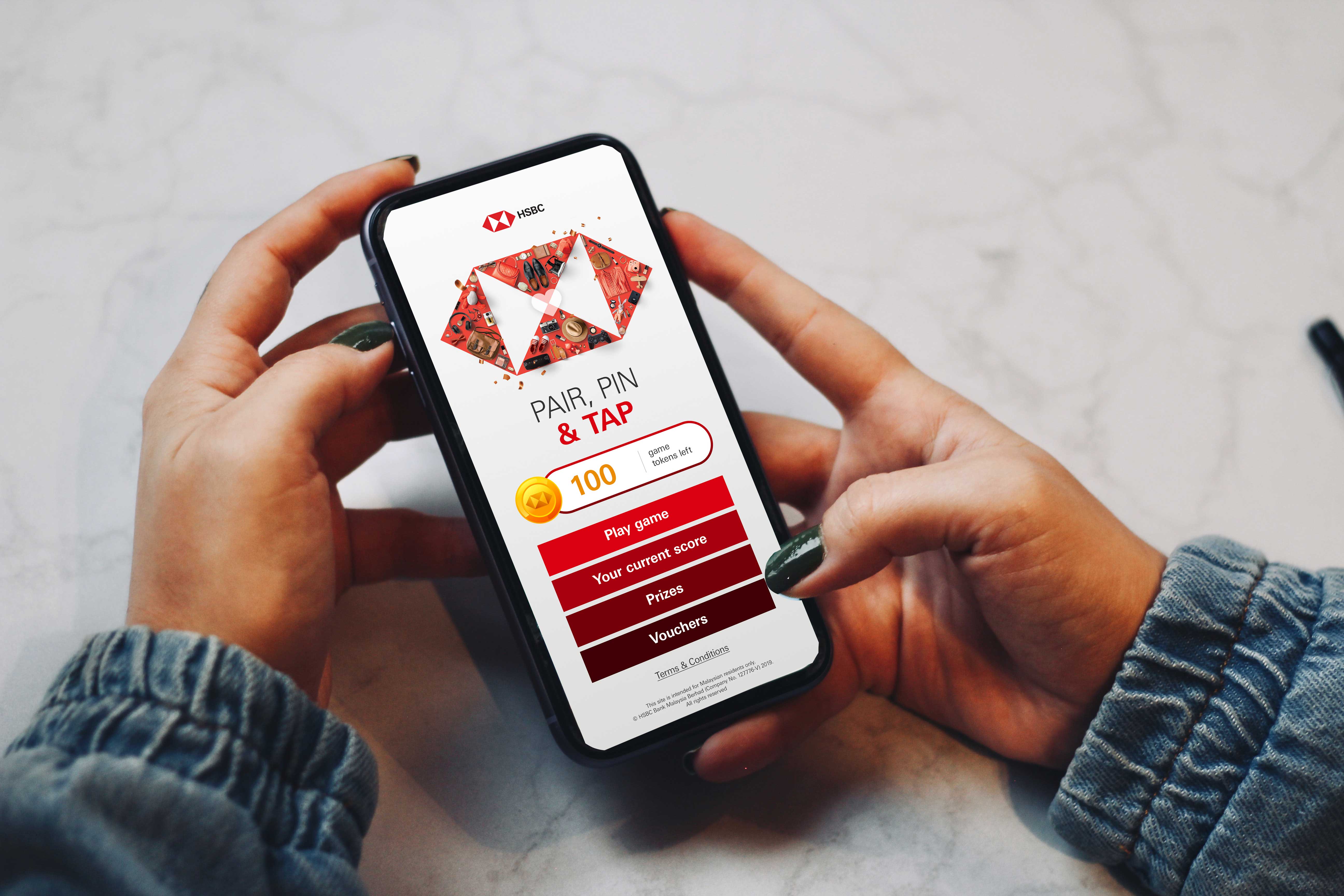 HSBC | MOBILE SITE
UI / UX | SOCIAL MEDIA ENGAGEMENT |
THE CHALLENGE
The brief was quite simple: we were tasked to create a customer experience that would
encourage users to spend using HSBC’s credit and debit cards during the holiday season.
In order to stand out from the noise of Christmas promos and loyalty programmes other
banks are offering, we knew we needed to take it a notch further with our solution.

‍
THE OUTCOME
We created an engaging mobile game that lets users win attractive monthly & grand prizes.
The catch was that in order to play the game, users must spend at least RM50 using their HSBC debit and
credit cards and get an online token for a gameplay. The more they spend, the more tokens they’d get.
Each gameplay lasted only 30 seconds and it required users to pair, pin and tap on the fallen items
with the ones on each side. 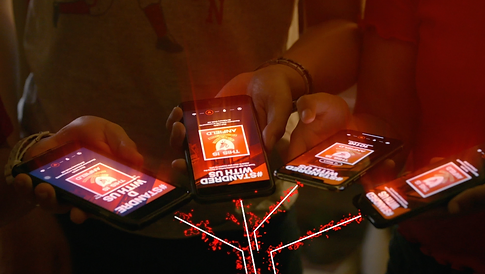 THE BRIEF
To develop a platform where fans were able to engage with the football club and create an awareness
of the bank's presence within the sports industry. At the same time, we wanted to drive new
customers to the bank's offerings via partnerships with the football team.

‍
THE CHALLENGE
Initially, it was an open brief to the agency. To an extent, it is not a bad thing. But as we dig deeper and due to
sheer scale of the project (started in 2018 and still ongoing) and ​the number of stakeholders involved from both the
football team and the bank, we needed to break down everything into a priority list. We asked ourselves what would be the things
we needed to address and following that, what would be the most crucial product we needed to launch first.
‍

THE OUTCOME
From our learnings, we realised that the fans were not only eager to interact but wanted to be involved
in every aspect of the team. Essentially echoing the team's tagline " You Will Never Walk Alone",
we first started the campaign by creating fan engagement app where they are able to get up close to
the team and players like never before. In the last 2 years, we kept the content of the app fresh by
planning and studying fan behaviours and real-time events in respect to the team.

Upon launch, fans were downloading the app at rapid speed to show their support and love for
the favourite football team. We were blown away by the engagement gathered by the app and it
definitely exceeded our metrics of success . Below are some of the numbers we managed to hit with the app. 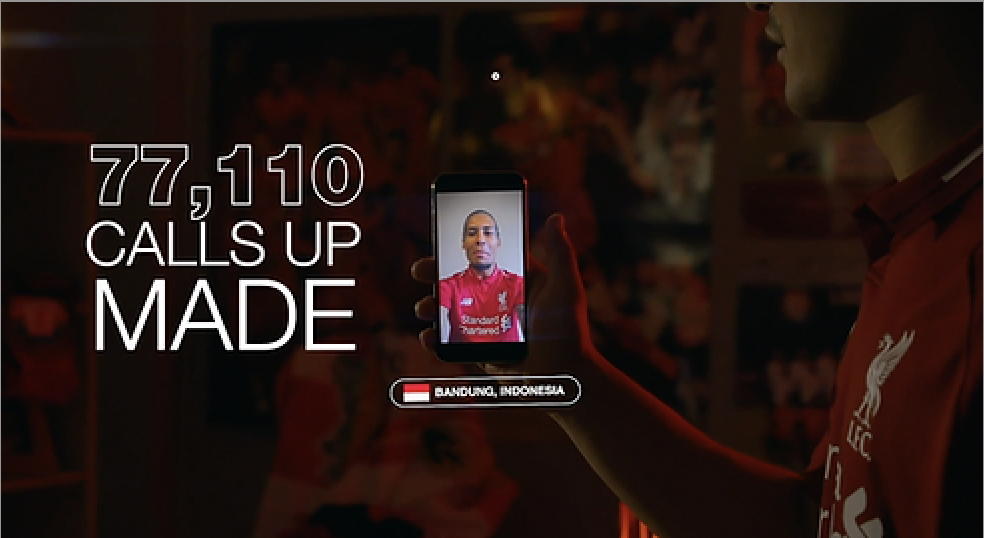 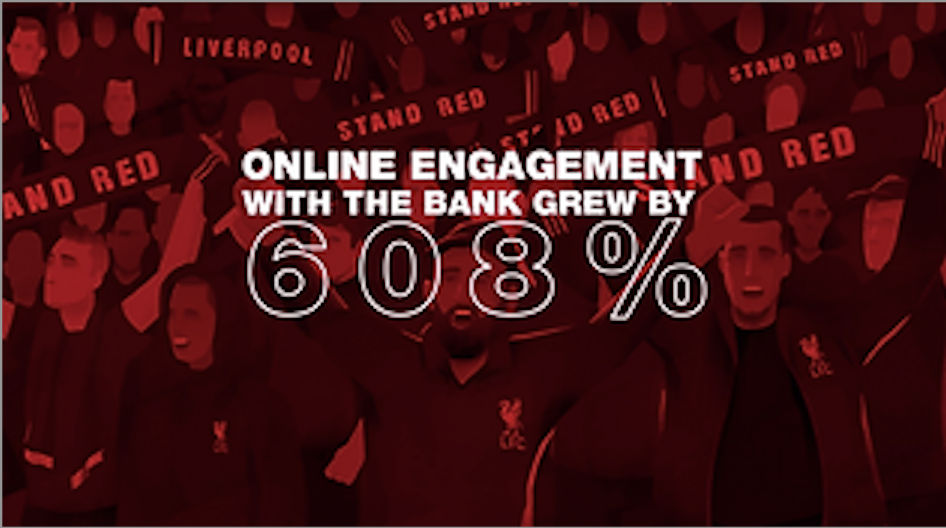 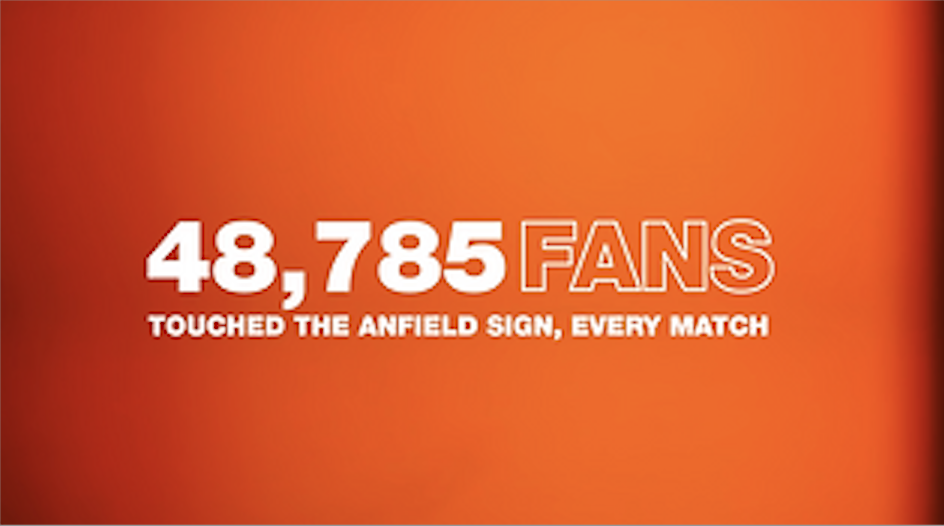 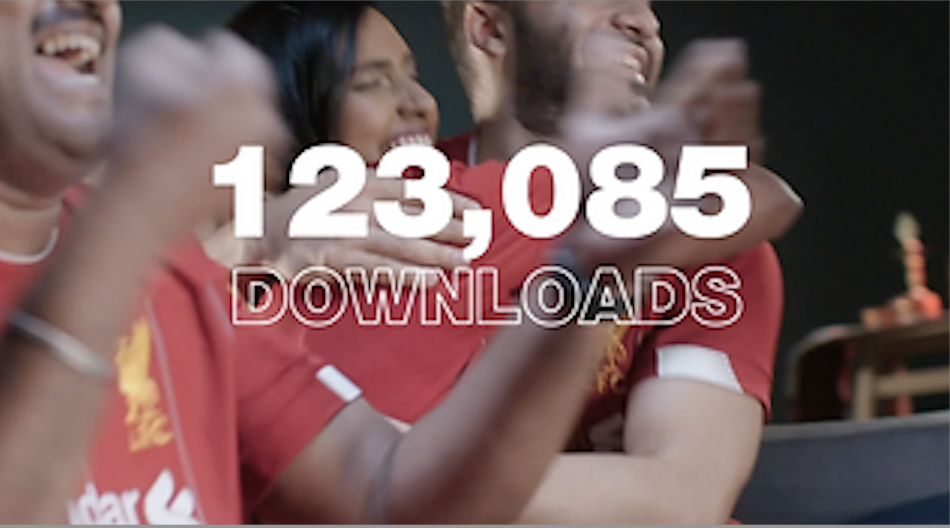 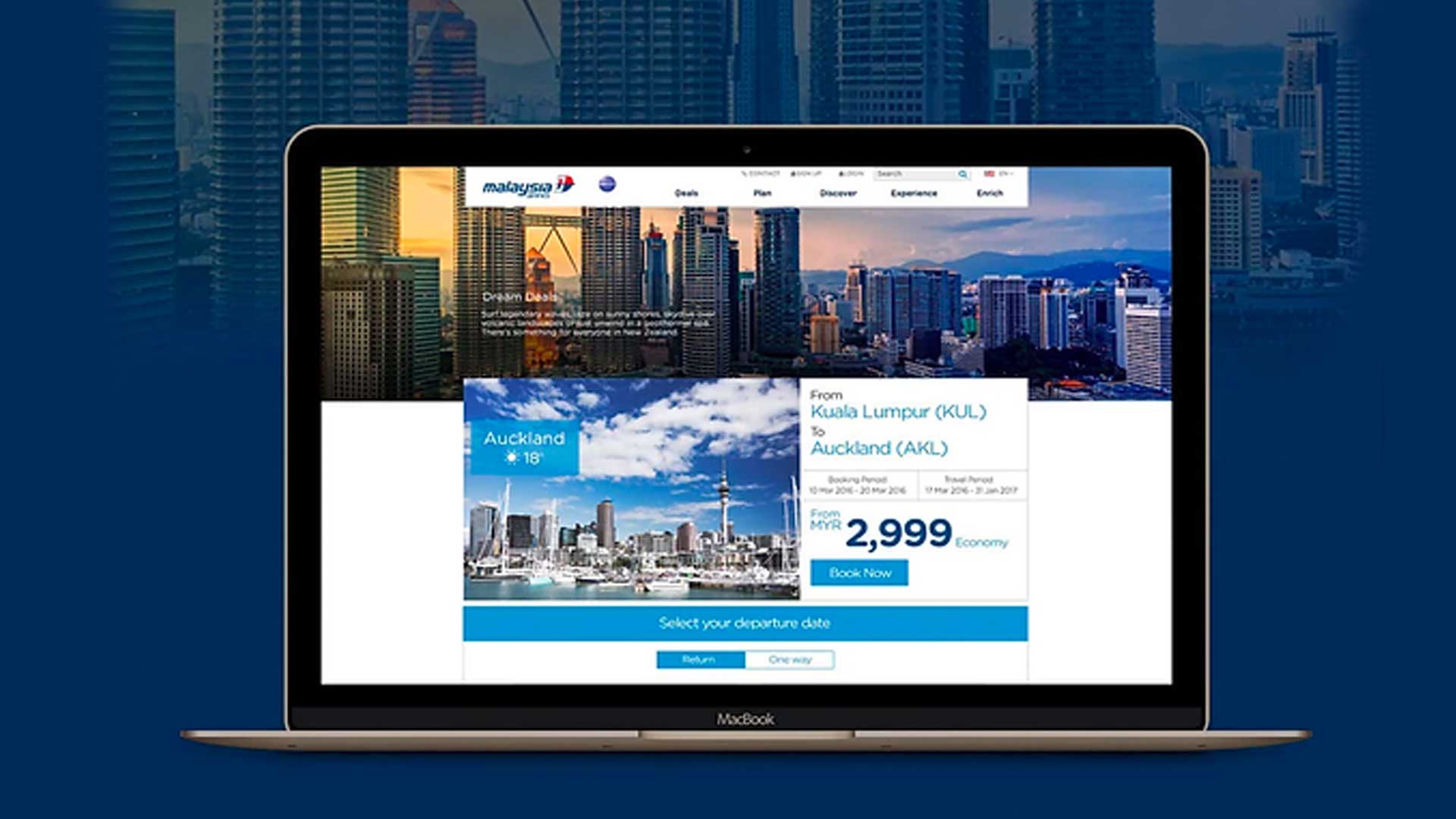 THE BRIEF
In the year 2016, we were tasked by the client to go through their digital assets and find ways to
improve the current site and mobile app. Our scope at that time was to work on
UX experience and strategy, content planning and a refreshed user interface.
‍
THE CHALLENGE
The website and the app were just revamped prior to the pitch being called, so we were asked to keep some of the
assets - if possible - if it did not deter with the experience. The booking system and the front-end of the site were
two different entities. As we discovered, the experience on the site and mobile were rather layered and complicated in
some sections. The content development was also dry and lacklustre, making stickiness level quite low.
‍

THE OUTCOME
What started as a UX brief became an entire re-alignment of the airlines’
comms eco-system and consumer experience (from on-ground to digital). This was a result of
intense 5-day design thinking workshops with several stakeholders from the client side in attending.
Though we didn’t get to implement everything during the validation and prototyping phase,
we did manage to simplify the consumer experience. Through beta testing with actual travellers,
we managed to present conversion numbers to stakeholders in order to demonstrate that
the consumer experience doesn’t have to end at just booking. Instead, they can be part of the
traveller’s experience by inserting themselves into other elements of the journey. 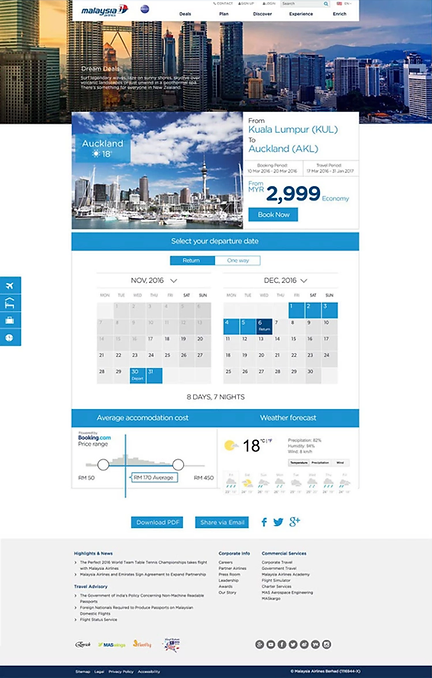 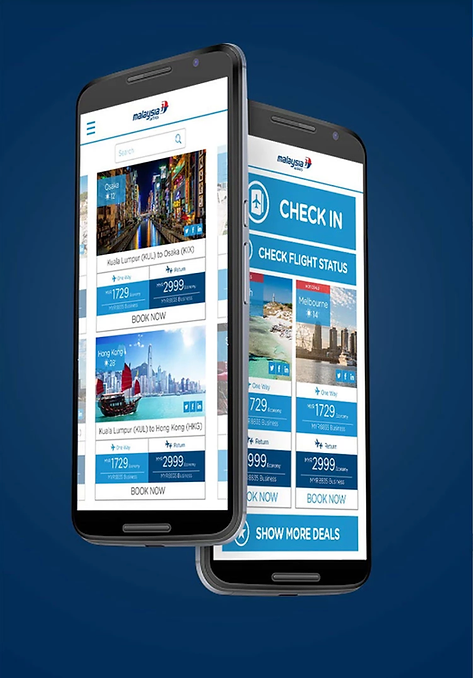 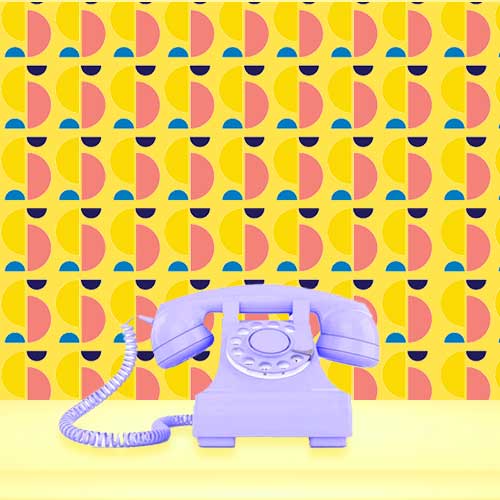 Let’s do good
work together.

Start a project, schedule a talk or just say hello.